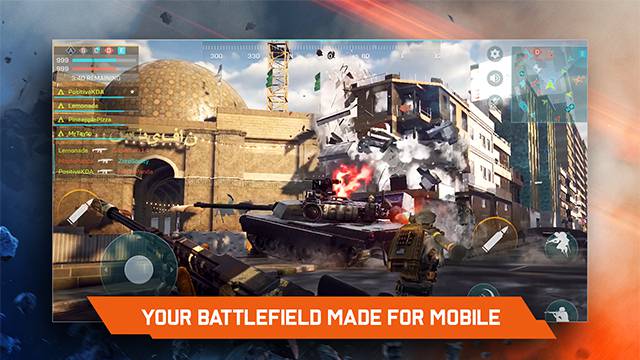 Battlefield Mobile is the ultimate shooter on mobile

Battlefield is world-famous for its extremely fun and realistic war shooting. It’s full of wild backgrounds and unbelievably beautiful scenes. In the game, each match will be a truly unforgettable experience for players. Battlefield™ Mobile will appear to be a first-person shooter game. Here, players will use a variety of weapons combined with the character’s abilities and plunge into intense gun battles. Besides, the player’s task in the matches is to fight together with teammates and try to destroy as many opponents as possible. Also, they can participate in different game modes to experience get more fun. The developer EA also confirmed that Battlefield™ Mobile is a separate version for mobile, which cannot be cross-played with other platforms. 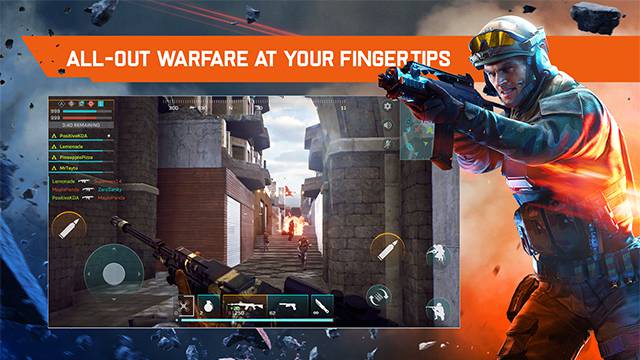 Battlefield™ Mobile has a separate character system. In which, players need to choose before fighting including Assault, Support, Medic, Recon. Each character class has special characteristics and skills. However, the situation of the match will always change that you need to improvise to match. Please see the characters’ details below:

Battlefield™ Mobile has a variety of weapons for players to collect and use. Some weapons have been famous from previous versions of Battlefield on PC/Console such as F2000, P226, SMAW, etc. In addition, the game also has other ones so that players can freely choose from during combat such as grenades, knives, etc.
Besides, Vehicles are also an interesting element in Battlefield Mobile when players can drive them to fight. An armoured tank with full technology can turn the battle around at any time. In addition to some land vehicles, air and border vehicles can also be used. 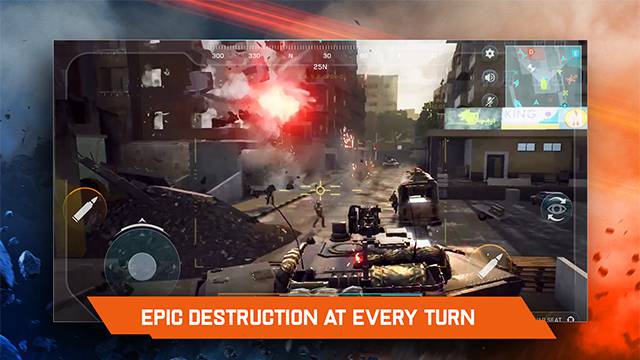 Battlefield™ Mobile has massive graphics with high image and sound quality. Players will need to prepare a phone with a strong configuration to experience. Also, the game has a diverse map system with many terrains and landscapes. It is possible that players will initially experience the Grand Bazaar map then add other modern maps. In addition, Battlefield Mobile also has a multitude of impressive explosion effects, making the player’s experience more exciting. It will be no less than any PC/Console version you have ever played.

Battlefield™ Mobile is the best FPS shooting game on mobile. It is the first choice from a famous brand, along with attractive gameplay, rich features and great graphics. Battlefield™ Mobile will surely satisfy all the most demanding players. Readers can pin this article to update and download the latest version of Battlefield™ Mobile APK for Android phones. Have fun!