Metal Revolution is an exciting fighting game on many different platforms from NEXT Studios. Players will have a very interesting experience with the battle of the unique shape of Robot Cyberpunk. Metal Revolution is a new and modern generation of fighting games. It offers intensive gameplay, minimalist controls, beautiful graphics and many advanced features. The game will be available on multiple platforms with diverse languages, allowing players around the world to enjoy fighting in the era of Robots. In this article, we will introduce to you all the information about the game. Hopefully, Metal Revolution will bring players the best gaming moments. 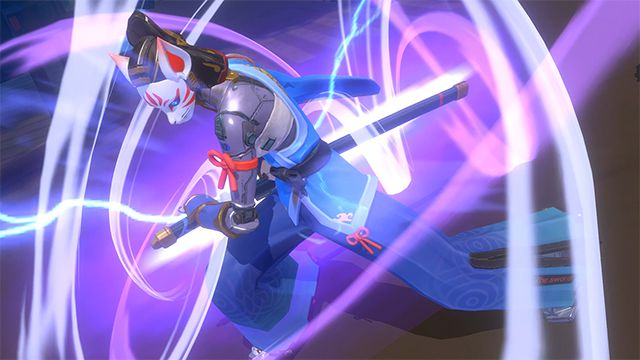 Metal Revolution is set in the future period with modern technology and development. The robots will be very modern and become warriors. They fight together to create a more attractive world. In the game, the battles are highly resistant, in which you have to fight with strong enemies. You will use the skills to attack. Besides, you can make beautiful and powerful combos to quickly defeat the enemy. The skill will make your game more unpredictable because you can turn it around with only a perfect skill combo.

In matches, you will fight three rounds with your opponent. The winner of the two halves will be the final winner of the match. This way of playing is quite common in fighting games. You will have time to catch up with the match. Even if you have failed in a first game, you can turn it around. Besides, Metal Revolution offers very simple controls. You can use the keys to control movements and attacks. Each character in Metal Revolution will have very nice attacks to defeat the opponents. To master the skills and combos, you need to practice more. 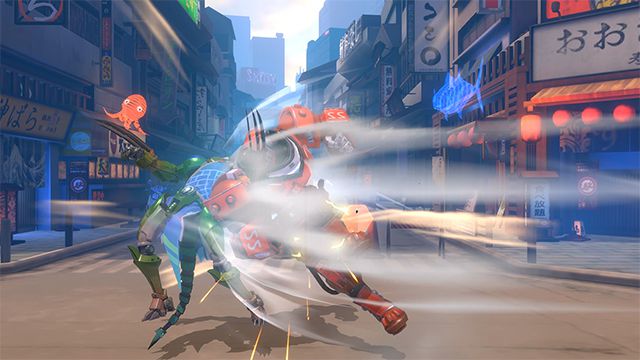 Metal Revolution offers a number of special characters that bring different play styles. Some of the characters in the current update include Inari, Hatsuki, Jamal Ritter, Miyamoto Ren, Trishula, Kim Woo Ryong, Chromeleon, Ted Graham, Mike Lee, etc. Each character uses unique weapons and skills. They help the player have the ability to attack, defend, move or even defeat the enemy. In the future, the developer NEXT Studios will have more new character projects with more unique things. Players can look forward to in the next version.

Metal Revolution was developed with the most leading technology with advanced graphics. The images are high-quality and extremely sharp. Besides, the characters are also designed in detail and meticulously. The effects are beautiful. Metal Revolution brings many new venues. Also, the sound is very exciting, which brings excitement to all players. Other sounds during the battle process are very authentic, which will bring a fascinating feeling to the player.

Metal Revolution has many advanced features so the game will have a large capacity. It requires a good enough device to play. Your phone will need to be running Android 5.0 or higher with a middle-range snapdragon 635 or higher chip, or other chip of the same strength. 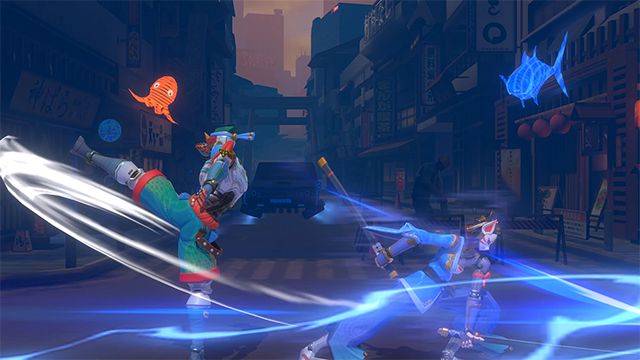 Metal Revolution is a new and most attractive game in the fighting genre. It is very attractive to players because of creativity and many advanced features. In the game, you will experience the ultimate battles, beautiful combos, intensive battles… If you have any idea about the game, please leave a comment below. Besides, you can download the latest version of the game on our website. The link to download Metal Revolution APK will be available at the end of the article. Thanks and have fun!