EVE Echoes is a new and exciting action role-playing game for mobile phones. The game recreates the intergalactic warfare from the famous game EVE Online. NetEase Games and CCP Games developers have decided to collaborate and bring EVE Online back to life with the new name EVE Echoes. They expected that this would be the best spaceship shooting game on the mobile platform. This game promises a lot of interesting things in the story, gameplay, graphics and many other features. In this article, I will give you all the information about the game as well as provide the link to download it for free. 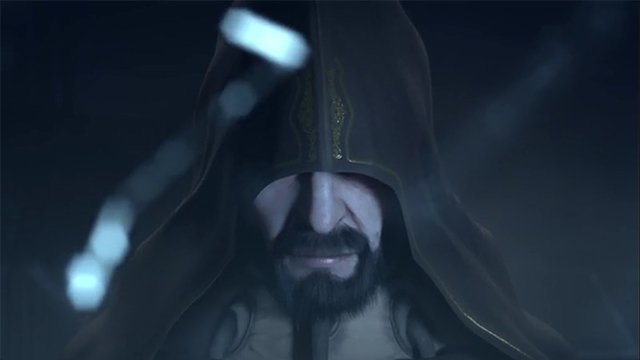 EVE Online was first released in 2003. The game has won numerous awards from the British Academy for the sustainable game. EVE Echoes inherits the fascinating things of EVE Online including a long storyline, which is throughout the game. Players will merge in the conflicts between different galactic factions such as Amarr Empire, the Caldari State, the Gallente Federation, Jove Empire, and the Minmatar Republic. You will have to choose a faction and fight for the unity of the universe. In the game, players will control their spacecraft across vast spaces. You will complete hundreds of different missions and defeat thousands of enemies in each story segment.

In the world of EVE Echoes, players will have the opportunity to explore the epic universe. There are more than 7500 star systems with many new planets. You will see new civilizations during exploring the universal. Besides, the stars in the universe of EVE Echoes are connected by using stargates. You can use this way to quickly move to different locations. Also, you may encounter space stations to land or go to different places in the universe.

While playing, players can also participate in many other activities such as mining, production, adventure, trading. Of course, it is indispensable for the epic battles. Depending on the faction and the way of development you choose, you can enjoy the game your way. 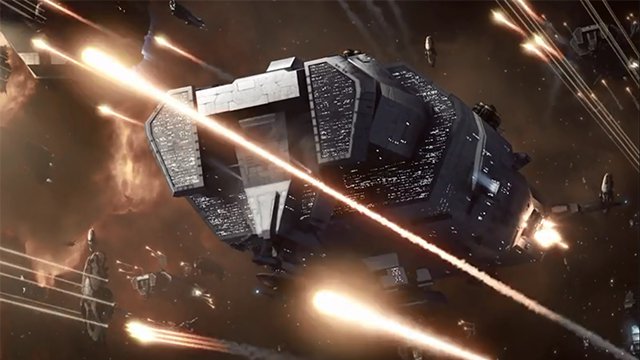 EVE Echoes’ universe is controlled by five main factions. Players have to join a faction to continue the exploration. Let’s take a look at the factions and their characteristics before you play this game.

This is the biggest faction in the EVE Echoes universe with more than 40% of the solar systems occupied by the Amarr Empire. This is extremely religious. They believe that they are descendants of the gods. That makes them think that they are stronger than other races. Amarr Empire has carried out countless conquests throughout the universe and occupied the large territories. However, they also have had more enemies than other races.

Caldari only believes in patriotism and capitalism. They are ruled by 8 megacorporations. Caldari people are well-known for their strong will and great national pride. Due to the hard of the planets, Caldari knows how to overcome difficulties and keep the high spirits. However, the Caldari is also very cruel so it also has some enemies in the universe.

This is the most intelligent race in the universe. Jove people are admired for their extreme technology. Their army is always equipped with the most modern weapons. Jove people are always hungry for knowledge so they always want to break into the other races. Also, Jove people are known as the scary race with strange experiments on the human body.

This is a new race in the universe. They are always trying to have independence. They are the only race that still has a tribe government. Minmatar’s technology is still underdeveloped, but they are skillful at work. 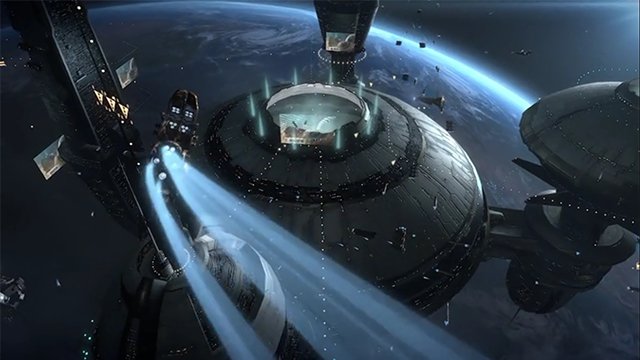 In EVE Echoes, players can choose to play various roles in their faction. You can go through in-game quests and challenges to earn experience points and skill points. Please refer to the roles below:

EVE Echoes is designed with incredible 3D graphics. Players will feel like they are really lost in the galaxy world. Besides, you can enjoy the most beautiful giant spacecraft. Also, gamers can encounter many races with completely different looks. You can see the world of EVE Echoes full of beautiful scenes with realistic elements, which can be comparable to the graphics on the PC. In addition, the sound is lively. You will be fascinated whenever you start this game. Gamers should wear headphones to enjoy the best.

EVE Echoes is a great game, which is the perfect combination between NetEase Games and CCP Games. Please join us and explore the world of EVE Echoes in the most epic battles. Do not forget to follow our website regularly to update more new games and apps! Thanks and have fun!