PUBG Mobile Lite delivers a lightweight capacity of 350 MB to download and install quickly for a variety of devices without sacrificing the experience of traditional PUGB games. Because of this, PUBG Mobile Lite is gradually becoming the first choice for many people love this game. In this article, we will together find out how good Tencent Games created PUBG Mobile Lite. 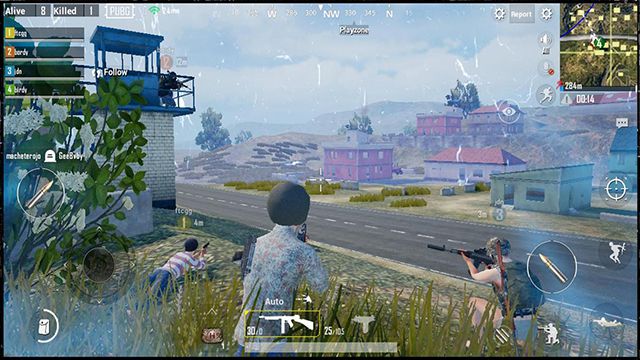 PUBG Mobile Lite will retain its traditional Battle Royale gameplay, so you will not have to learn much to get started with this. Instead of having 99 enemies in an 8×8 km map, PUBG Mobile Lite will only have 39 enemies in the 2×2 km map for the player. The pace of the games will be faster and better for matching the game on the mobile. Entering the wars, you will still have to do many familiar tasks from parachuting, collecting weapons, items, fighting, and getting rid of the vicious circle. Your mission is not only to fight and defeat many enemies to win but you need also to be the last survivor on this map. You have to train your character with many different skills. You do not have to fight your way to the end then be defeated in vain. Instead, you should try to collect many weapons, ammunition and items to prepare for the final battle.

In PUBG Mobile Lite, the safety circle will also narrow down over time. Therefore, you need to constantly move, not to stand still, waiting for other players to kill each other. You will also be supported by the vehicles appearing in the map such as cars, motorcycles, etc. However, you should be careful with using these vehicles because the enemy will easily see you and knock you down with powerful guns. PUBG Mobile Lite also requires good concentration, you will need to watch well and hear noises to recognize the enemy and other dangers. You should use headphones when playing to make sure the sound will be better. 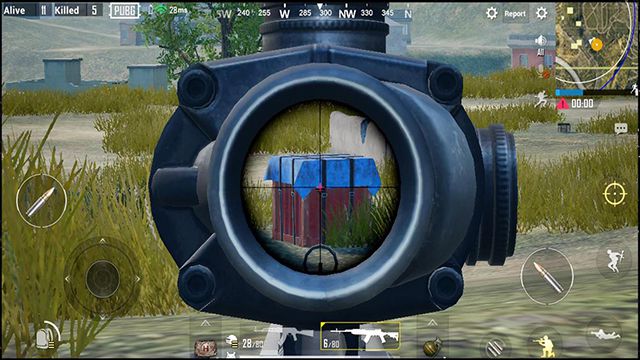 PUBG Mobile Lite also owns a rich arsenal of weapons. You will find many different weapons that many other survival games do not have. These weapons are divided into many categories including:

In addition to the common weapons mentioned above, you can obtain a variety of weapons through the random boxes on the map. Many special weapons will be available such as AUG A3, Groza, AWM, Mk14 EBR, M24, M249, Bows.

PUBG Mobile Lite is designed not to be inferior to PUBG Mobile. The game will still be using powerful Unreal Engine 4 technology to build images. You will still see stunning images with beautiful effects in the game. But the points that make PUBG Mobile Lite the difference and better for many devices are a good capacity, the map size and the moderate amount of players and the minimalist graphics. PUBG Mobile Lite will focus on the gameplay and smooth movement of the player rather than the direction of what is so majestic and flashy. You only need a low-end smartphone for around $ 100 to play PUBG Mobile Lite with the smooth gaming experience. 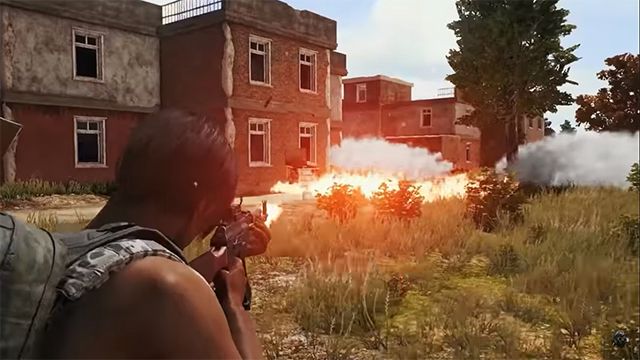 In general, PUBG Mobile Lite will be a good choice for many players using low-end or mid-range mobile devices. Tencent Games has directed many segments of users to attract more players to PUBG. This can be a right strategy when their competitor, Fortnite, is not doing this. If you love Battle Royale games, PUBG Mobile Lite is a perfect choice. It is for devices that do not meet the high configuration requirements. Please leave your feedback on this game. Thanks and have a great gaming time!