1945 Air Force MOD APK is an arcade shooting simulation game developed by Onesoft. Players will be transported back to the second world war years and enjoy the classic battles in the style of exhilarating fly shooting in the sky. You will become a pilot and fly famous fighter or bomber planes. Waves of enemies of various classes in the air and on the ground will attack you. Bosses often appear at the end of matches to add drama to the game. You will be alone against all enemies, and all you can do is improve your aircraft or install more weapons to be stronger. Players can experience 30 battle zones with 350 formidable enemies and more than 30 special planes. 1945 Air Force MOD APK has an attractive pixel design with a top-down view that provides a familiar vertical screen shooting experience. 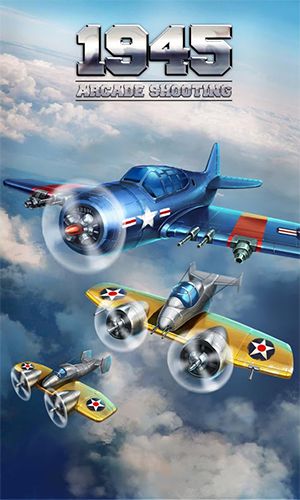 In 1945 Air Force, players will control the classic aircraft to fight with many different enemies. The aircraft can automatically reload bullets so you only need to control it, target enemies and defeat them. They will also attack you with modern weapons so you need to be clever to dodge all of them. Whenever enemies die, you will see them drop gold coins, medals or some other items. You should collect them as rewards for your hard work. Besides, 1945 Air Force has a diverse aircraft and accessories collection. You can collect and change them as you like. Each type of machine will have different parameters. Also, they must use different types of bullets. Moreover, gamers can upgrade airplanes and accessories to increase power. The more you win, the more valuable things you will receive. 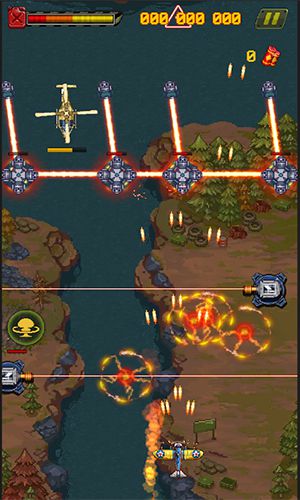 1945 Air Force is featuring a great classic visual style. It is Pixel graphics combine with many fancy effects. The game will not stand out compared to other games of the same genre but its advanced features are still very good. Besides, the sound is also relatively diverse with many gunshots and explosions. Also, the soundtrack of the game is lively, which makes players more excited. 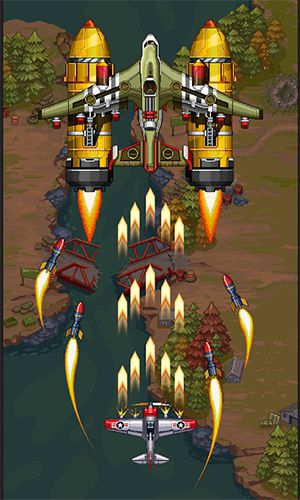 1945 Air Force is a unique and attractive game for players who love aerial battles. You can control the unique aircraft and participate in the epic fight. Besides, we would like to provide you with the modified version of the game with more advanced features. Readers can download the game at the link below. If you have any question about the game, please leave a comment below. Do not forget to rate and share this game if you find the game attracting. Thanks and have fun!

Boris And The Dark Survival