Auto Chess MOBA is an engaging mobile game for MOBA game lovers. It bases on the content and characters of the famous Auto Chess game. However, it combined with attractive 5vs5 team gameplay. This new game brings a new ancient and mysterious heroes world. Players are once again discovering great stories about their favorite heroes.

This is an interesting game from the developer Dragon Nest. This is a reputable developer for creating multiplayer role-playing games in the world. Besides, Auto Chess MOBA is the company’s first MOBA project. The techniques designed and used in this game are also popular with many other games and don’t have too many technological standouts. However, this game maker is trying to bring their works to create competition in the market. This game will completely use the player’s skills to win and the recharge helps the player to own beautiful costumes only. 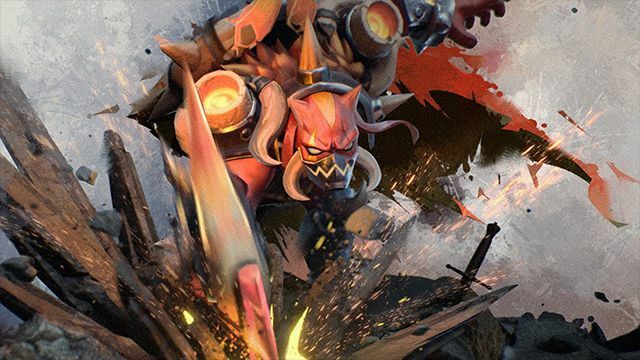 Like many other MOBA games, Auto Chess MOBA also has a traditional gameplay. Players will join a team of 5 players, your task is to fight another team and destroy the enemies’ buildings to win. Besides, the map system will be divided into 3 separate lines. Players will choose different generals to go on separate roads. After that, you need to destroy the soldiers on the map to receive money. Then, you can use that amount of money to buy equipment and items.

In Auto Chess MOBA, you cannot win alone. Instead, you need to cooperate with your teammates, which will give you more chance of winning. Specifically, gamers will call on their teammates to fight together to win great targets on the map. A large battle will be able to decide the victory of the game. Therefore, you should be cautious in every move. If players win the matches, they can get some small rewards. You should accumulate them to buy your favorite heroes.

In Auto Chess MOBA, The hero system is completely inherited from the famous Auto Chess game. You can choose different heroes and use them in battles. Each hero will take on different positions in the team such as resistance, mage, gunner, support… Also, the choice of hero will greatly affect your own gameplay.

Besides, each hero will provide 4 different skills that are unlocked after reaching the minimum level and adding skill points after increasing the level. Heroes will also be able to carry two optional buffs. However, players have to practice a lot to get used to the use of the heroes’ skills and master the combos.

The equipment and items

Auto Chess MOBA has a lot of unique equipment, giving more stats for your heroes. Choosing a hero will greatly determine your equipment purchase. Your hero will be stronger when you equip him with the right equipment. Therefore, you need to carefully study the hero’s skills and equipment. If you don’t know what to buy at first, you can buy the recommended items that may be not the strongest. However, they may be the best for beginners. 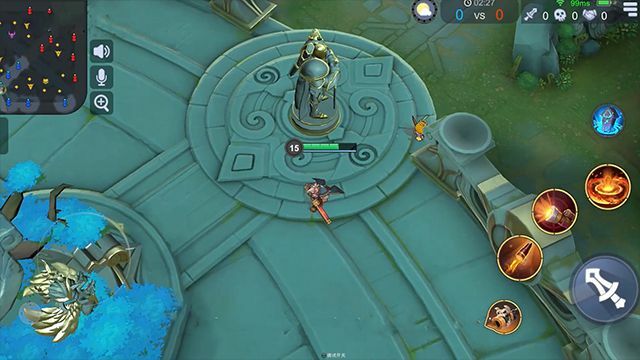 Auto Chess MOBA has impressive 3D graphics. Specifically, it provides players with nice heroes, simulates their actions and voices in detail. Besides, the game also provides many epic skill effects to bring real battles. Also, the in-game map is beautifully built with a classic layout, consisting of three lines and large targets inside. The sound of the game is very diverse from fights, team calls and many other interesting activities.

Auto Chess MOBA is an engaging game with a unique idea. Although this idea is not new, it has a great attraction for many players. Besides, many people who have played Auto Chess want to experience the MOBA style with the generals they love. Please follow our article to keep having the latest updates on this game. Thanks and have fun!

Enhance It - Fix Your Photos