Every year, the world’s top game events are expected by many players. There, developers are always introducing their best games. Recently, at the G-STAR 2019 event, the famous developer Pearl Abyss has continued to introduce a new game called DokeV. After the success of Black Desert Mobile, this game promises to bring many attractive features to players. DokeV will be a fascinating MMORPG game, which was developed on multiple platforms. Initially, it will be the mobile platform. Then, the Console/PC platform will be the main platform. 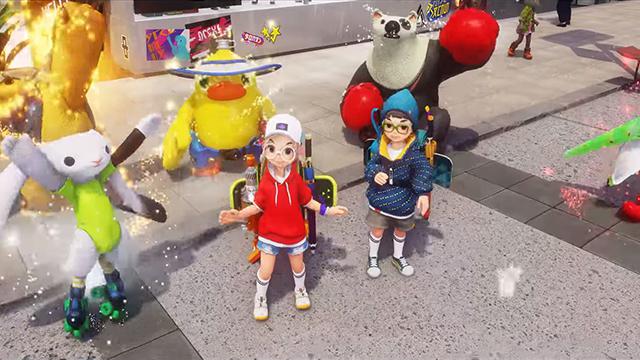 DokeV is an adventurous multiplayer role-playing game. Players have to gather many different creatures in the game called DokeV to fight against monsters. This game is essentially the same as the Pokemon game, where players have to search and capture the creatures. More specifically, DokeV revolves around unique characters that players can choose from. Controlling the characters, you can make friends with the DokeV. They are originally creatures that grow and gain human power through dreams.

DokeVs can only be seen through special glasses like the gameplay of animal catching games. Of course, for a mobile game, you can see them through the device’s camera. Players can call up to 3 DokeV to fight the monsters. Also, gamers can coordinate with other players to destroy monster and play for more fun.

Human dreams will always have unimaginable things. The power of DokeVs is created from one’s dream. So their power will be very special and enormous. With a lot of human abilities, DokeVs can fight, use skill or transformation powers. However, you will not find these DokeVs too strange because the developer has shaped and developed them in familiar looks, making the game attract players at first sight. 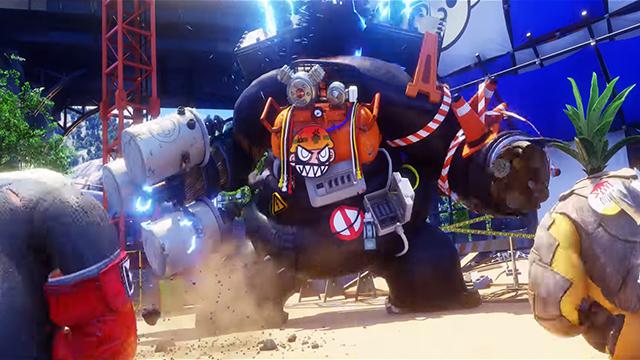 Because the DokeVs have special powers, the monsters will be well designed. They are all evil creatures born of human greed and envy. Players will use DokeV beautiful dreams powers to eliminate them from the world. Besides, the monsters in DokeV will suddenly appear in cities. Players can destroy them to receive valuable rewards.

DokeV is an MMORPG, so it allows many people to play it together. Each player will transform into a character to join this endless adventure. In the game, players can interact with each other through many activities such as chatting, catching animals, hunting monsters… The game is a big world with a great story. Do not be afraid to exchange with other players to gain knowledge in hunting and fighting.

DokeV owns cute graphics with modern technology. The creatures will be shaped interestingly. Moreover, 3D graphics bring players to float in a fantasy world with a playful and vibrant life. DokeV design can be suitable for all ages. With such high-end graphics, players should also be ready for a powerful device to be able to experience all the fun in this game. 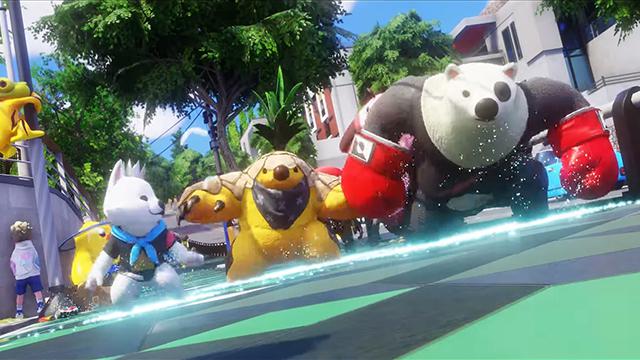 DokeV is a fascinating role-playing game, which provides a fun, dreamy and challenging world for players. If you are looking for a great role-playing game, DokeV will definitely be your perfect choice. To download the APK file, we have provided a link at the end of the article. Thanks and have fun!