2018 is the boom of survival shooting games. With this topic, many developers are working to produce games to gain market share. However, only some truly high-quality games can survive in this competition. In 2019, it witnessed a slowdown of this genre as the number of players seems to have decreased as well as not many developers want to compete with some big games like PUBG or Fortnite. However, developer FancyWing Games has decided to continue launching a new game in this category called Hunted. In this article, we give you all the information about this engaging game as well as provide the link to download it for free. Let’s find it out right now! 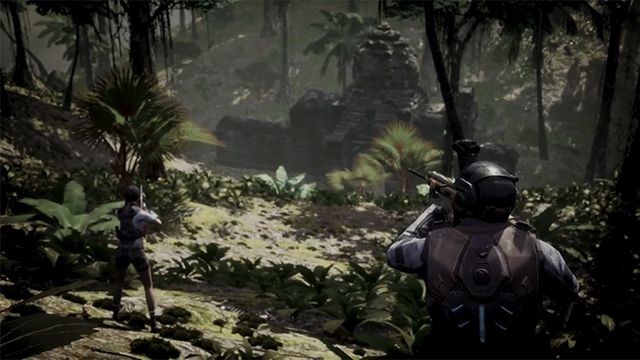 If you have ever played survival shooting games, you can easily understand the work that players need to do during the game. You will be a survivor as well as a warrior, participating in the survival battle with many opponents. In the game, you can overcome challenges by equipping yourself with survival skills and weapons. Also, gamers have to practice to be smarter in moving and hiding. When you are still weak, you should not fight. Instead, you can run away, find weapons and upgrade skills. However, the map will gradually narrow that you will encounter enemies continuously. At this point, you need to use your skills and equipment to knock down enemies for becoming the last survivor.

In Hunted, players can perform a lot of different actions with their characters such as sitting, crawling, lying, etc., which will help you hide well in the terrain. Besides, you can use many other transportation means such as aircraft or boat. The controls will be quite complex like many games of the same genre. In the game, there are many keys for players to manipulate and handle. The speed of the operations may depend on the familiarity of each player. However, the most important thing is that the accuracy will help you destroy the enemy faster. Hunted is not totally a survival shooting game because players will still see many familiar features of FPS shooting game. Gamers will still have their own game modes that you can compete with your friends. 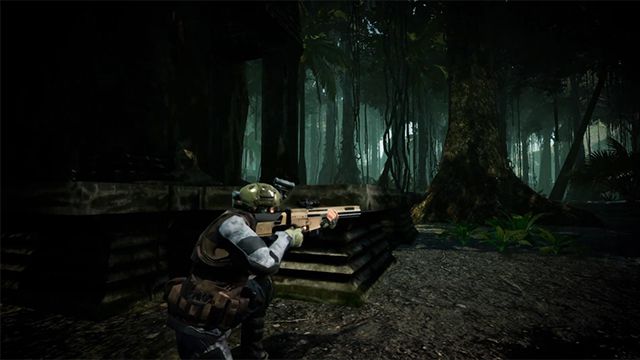 One of the most noticeable differences of Hunted compared to many other games of the same genre is the map. You will see a whole new idea that no longer copies other famous game titles. For example, the map may be a jungle. Also, the ancient buildings will appear to give players new feelings. The in-game colour based map will be green to help reduce the fierce of the battle. Besides, it helps players not experience discomfort after many hours of playing.

Before Hunted, there were many other games that continually thought of novel ways to stimulate players. The game will synthesize and give a list of vehicles for the map such as motorboat, aircraft… It helps players to fly in the forests or move quickly on the rivers. You can choose your favourite vehicles to experience this game. However, be careful when using the vehicle because it will cause noise and attract the attention of all surrounding enemies.

Hunted uses Unreal Engine technology from Epic Games. This technology has brought success to many games with different genres such as FPS, MMORPG, fighting… You can experience advanced graphics with authentic images, beautiful effects… Of course, the developer has upgraded the graphics to make the game much more outstanding. It is considered to be the most beautiful as well as the best game in the same genre. 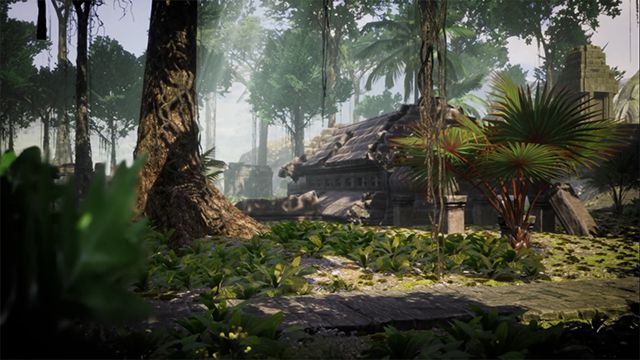 Hunted will require the player to have a good enough device to install and play smoothly. You can refer to the minimum configuration of the chip as follows:

In addition, you can use phones with chips of equivalent power to install this game. It will be guaranteed to help you fully experience the features of the game.

Hunted is a great game with many attractive features. The game will bring exciting experiences about shooting on mobile. Many players are waiting to enjoy Hunted. You can follow this article to regularly update the latest versions of the game. Do not forget to visit our website regularly for more interesting games and apps! Thanks and have fun!