Ragnarok X: Next Generation is an attractive open-world MMORPG game. It will continue to develop the famous story Ragnarok Online. The game world has created a lot of interesting things, not only games but also animated movies. Players will continue to adventure in the fantasy world as well as participate in special matches. Also, you will meet and communicate with many players around the world for more fun. Ragnarok X: Next Generation certainly won’t make you feel disappointed about an MMORPG game.

In the first stage, the game will be available for Android phones then it will be available for IOS. After the success of Ragnarok M: Eternal Love, developer Gravity decided to bring Ragnarok X: Next Generation to the mobile platform. In which, there are many new interesting things in gameplay, graphics and features. In this article, I will give you all the information about the game as well as provide you with a direct link to download and install the game for free. Let’s check it right now! 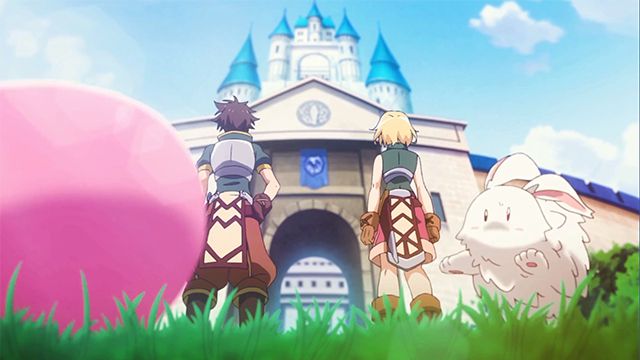 In Ragnarok X: Next Generation, the story will remain the same for all players. It began thousands of years ago during the conflict between God, Normans and Devils. Those battles have caused serious damage to all parties. They have come up with a ceasefire agreement to return peace to the lands Rune Midgarts. After 1000 years, the Normans had forgotten the memory of the terrible war before. Their selfishness and greed had spread throughout this land. Finally, peace was also broken on the continent. Strange things began to happen. The borderlines divided the land of God, Normans and demons. It began to fluctuate. The peaceful creatures became angry. Some extreme natural things happened like storms, earthquakes, tsunami… Everything made the continent chaotic. At that time, the story of the peace guard knights began to be rumoured. Your appearance was the beginning of this story.

In Ragnarok X: Next Generation, you will transform into a hero, whose mission to bring back the peace to the land. You will have a lot of works to do. Players need to start developing characters, collecting equipment and destroying monsters. These jobs sound simple, but they require a lot of skill and time from players. The initial tasks will help you get familiar with the game and get some valuable rewards. After you have obtained certain levels, you can join other teams or players to fight monsters. Besides, you can join in-game subquest to get more rewards.

In addition, Ragnarok X: Next Generation will have a lot of interesting features, which will be pre-designed through the available shortcuts on your phone screen. Take steps to explore them to capture this game. The development of power in this game is not just for players to fight monsters. You can also participate in intense PK battles with many other players to compete for the top position on the ranking board. 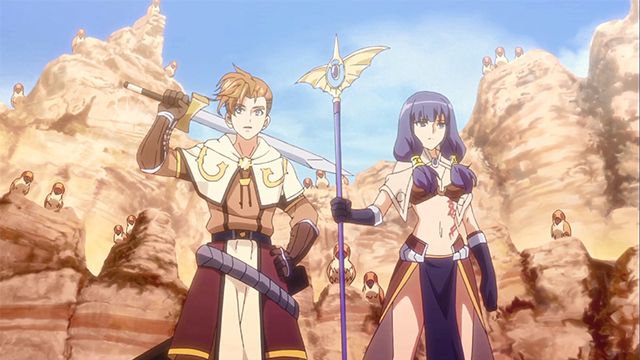 The diverse character and skill system

Ragnarok X: Next Generation still has some basic character classes such as Archer, Swordsman, Mage… You can choose one of them to match your play style. Each character class will have unique skill sets. You need to learn a little bit about these characters to be able to grasp the skill set and the way to develop them. This will take you some time to research and learn.

Besides, Ragnarok X: Next Generation’s skill set will not be too prominent. It focuses on efficiency and ease of use. These skills will almost immediately be used when you click. This will be great for fast-paced battles.

Ragnarok X: Next Generation will still be developed with modern technology. In the game, the 3D world will open many new things for players. Shaping the characters will still be a fun Chibi style. In addition, the game also offers a unique costume system. In which, gamers can equip their characters with many options to create a unique style. However, the character’s skill system is not so beautiful. In return, the other effects in the game are very prominent. You can experience a colourful fairyland. In addition, the music of the game will focus on gentle and playful songs. It gives players a relaxing feeling during the game. Ragnarok M: New Generation will definitely make you satisfied. 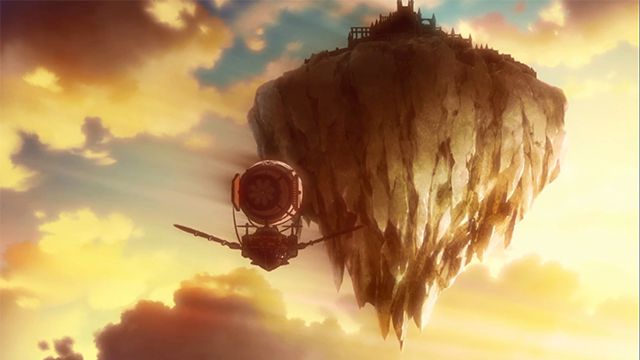 Ragnarok X: Next Generation is an exciting game, which is expected by millions of people. It brings new and exciting experiences of a role-playing game. You transform into heroes to defeat monsters, fight bad guys and complete difficult missions. I will provide you with a direct link to easily download the game’s APK file at the bottom of this article. Please send us your idea about the game for supporting us to do the better works! Thanks and have fun!