Teamfight Tactics: League of Legends Strategy Game (TFT Mobile) is a sequel to the League of legends universe. It has built on the gameplay of the original Auto Chess game. In early 2019, the wave of Auto Chess broke out, causing many gamers in the world to be interested in. Many interesting games have been launched by famous developers such as Valve, Drodo with the game DOTA Underlords or Auto Chess Mobile. Teamfight Tactics Mobile is a great game that was released later. But it perfectly recreated the PC version that made the fans of League of legends expected. In this article, we would like to give you all the information about the game. Let’s check it out right now! 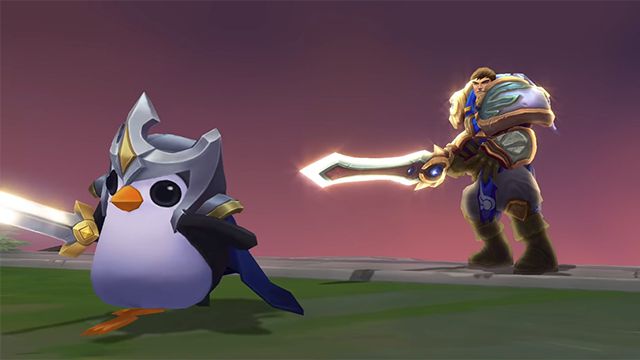 Teamfight Tactics Mobile will bring you familiar heroes that you have met in League of legends. It may not be full of champions right now, but you will still be able to experience engaging gameplay around those champions. In Teamfight Tactics Mobile, your task is to collect generals. After that, you can form a squad consisting of many different systems. Each system will have a unique power.

Each player will have 100 points before starting the fight. The game’s system will automatically pair you with other players to fight. You can watch your match with your opponents to come up with strategies to help organize your squad to win the following rounds. After each win, you will deduct some points equivalent to the number of generals still on the battlefield. After each win, the player can receive coins. You can accumulate coin to buy generals.

Besides, players can level up to place new generals. You can only reach a maximum of level 9. Also, you can increase the stars of the generals by matching the same generals. For every 3 same generals, you can create a stronger champion with better stats. In addition to the players, you may also encounter monsters or dragons. They will give you different pieces or equipment depending on your luck. 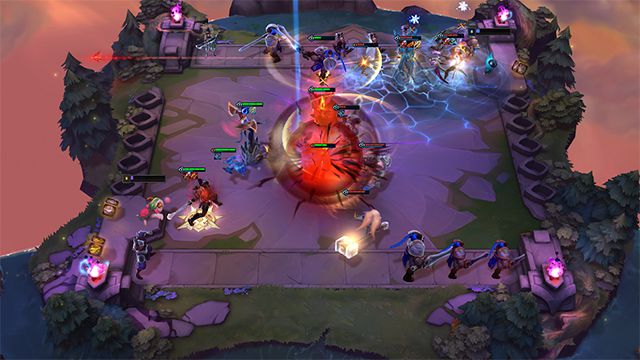 Teamfight Tactics Mobile offers many unique champions. Those generals are well-simulated. However, they will be an incomplete version. Each champion will use only one selected skill. Sometimes, these can be powerful ultimates or just conventional moves. There will be a number of generals who have emulated strong moves that can carry a very strong team. You should choose a key hero for your team, who can lead your squad to victory.

For those who are familiar with League of legends, you may find that the equipment is made up of small pieces. In Teamfight Tactics Mobile, it will be the same. However, the way the equipment is paired will changes. Players will not be able to apply matching knowledge from League of legends. You will need to have a separate study about the equipment and its stats. Besides, you can refer to some helpful articles on the internet about how to match items or which champion is best suited. If you don’t have time to learn about equipment, you can drag pieces of equipment and place them on top of each other to show the paired equipment. You can read the stats that the item adds to and make your decision.

Teamfight Tactics Mobile is a beautifully designed game. Detailed simulation game of famous generals. In addition, the skills are also designed meticulously with great effects. From there, your matches become much more spectacular. Moreover, it allows you to play against players on other devices like PC and Mac. It means that this game is cross-platform development, which definitely makes gamers more excited. 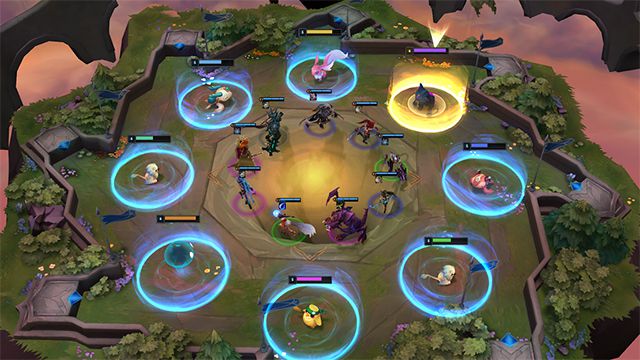 Teamfight Tactics Mobile is an engaging game. This is a shortened version of Teamfight Tactics in the League of legends. It provides gamers with diverse and unique tactics that require the players’ thinking and creativity. If you are interested in this game, please follow our article to quickly update to the latest versions of the game. Do not forget to visit our website regularly for more interesting games and apps! Thanks and have fun!

Sky: Children Of The Light