Auto Chess Mobile is a unique game, which is loved by many players worldwide. It was designed with very creative ideas about controlling the chess pieces to fight. This game promises to have a bright future comparable to the current Battle Royale games. Also, Auto Chess Mobile has created a craze around the world with great tactical gameplay, beautiful graphics and many attractive features. That has led many manufacturers to create such games to attract more players.

However, Auto Chess Mobile has been one of the most downloaded games in the app stores since early 2019. The best mobile version of the game is from Drodo producer. This game will no longer carry any form of DOTA 2 because Drodo did not choose Valve as the main partner in the mobile version. In this article, I will provide you with interesting information around this game. Furthermore, I will share a link for you to download the latest and official Auto Chess Mobile version from the Drodo manufacturer for free. Let’s check it out right now! 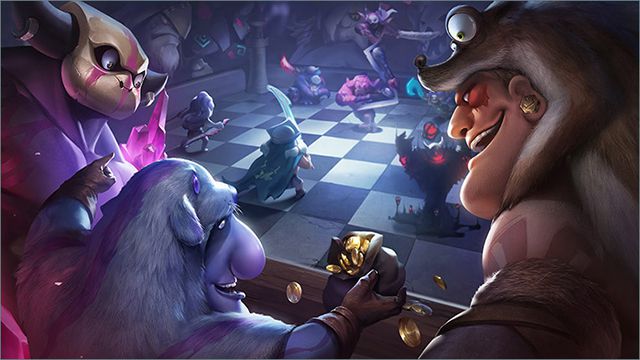 In a match of Auto Chess Mobile, there are 8 different players that are similar to Dota Auto Chess. You will still see a familiar chessboard (8 x 8). During each turn, the system will show you 5 random generals for you to choose from and use. If you want a general, you just drag them down to the tables at the bottom of the screen. In the new turn, you can click on the rotate icon to randomly change the new character. Once you have selected the general, you can drag and drop them on the board. Besides, you can click on them to see the general’s information. With every turn, you can collect some items and equipment as well as click on the armour icon on the right of the screen to check and equip your heroes.

In addition, the player’s main task is to collect the favourite generals or strong generals then develop them by levelling up, equipping them with the strong items… It will help your character have enough strength to fight with other players. Besides, you can continuously use the money to buy and sell the generals. In the battles, each player will have 100 units of blood. After every battle, that amount of blood will gradually decrease. When the blood runs out, you have to stop the game. In this game, the strategy will be the deciding factor for your victory and rankings in the battles. It will be trained during your game. Therefore, you should practise more to become a top player. 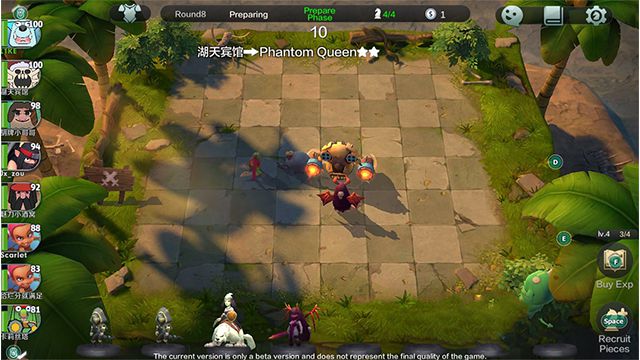 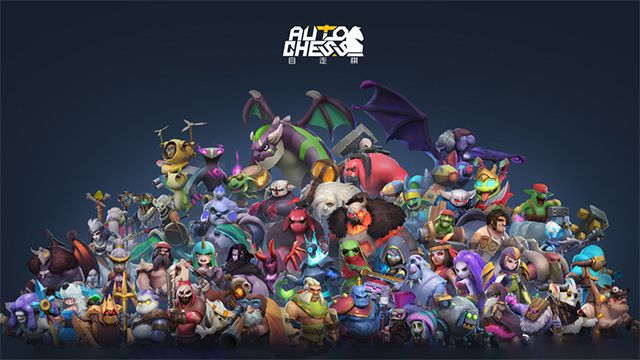 Auto Chess Mobile is a new and exciting game, which promises to be the most searched and downloaded game in the near future. It will surely have big tournaments like the current Esport games. Please click the link below to download and enjoy the game. If you have any question about the game, please leave a comment below. Do not forget to visit our website regularly for more interesting games and apps! Thanks and have a fun game!